Showing posts from March, 2022
Show all

All the world is the stage... 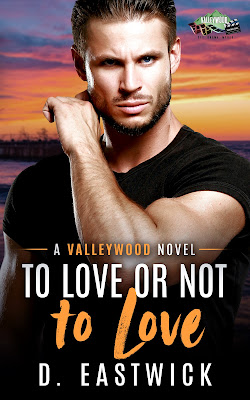 Never has a book been closer to my heart. I spent the 90s working backstage in Costumes as a dress, wardrobe supervisor, costume coordinator then finally a Designer.  So welcome to Valleywood a multi-author series that brings you into the entertainment business.  The real question isn’t to be or not to be, but to love or not to love. For five years, Nikua has lived knowing his mate chose a blockbuster movie career in Hollywood over him. He has his job as the resident wardrobe supervisor at the Valleywood Performance Art Center, friends who were there when he was at his lowest, and a daughter who is his reason for everything. What does he need a mate for? The Stage is the thing… Years after leaving Valleywood to follow his dreams, Highland is ready to return. His chance comes at the request of Dionysus, artistic director of VPAC. But after signing his contract, Highland discovers the mate he lost contact with is no longer a dresser, and he once again has no way to get in touch with him.
Post a Comment
Read more
More posts