June 23, 2015
So today I received in my hands my first book in print!  As any author can tell you it is a special day and makes it all seem real.  Even after 5 1/2 years as a published author this cemented it.


So please forgive me a moment of Excitement 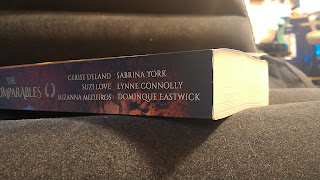 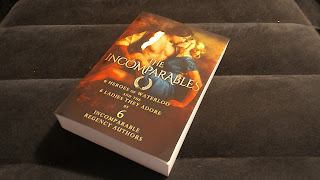 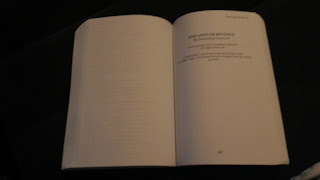