Welcome to the In The Pages of a Good Book One Year Anniversary Blog Hop & Facebook Takeover! 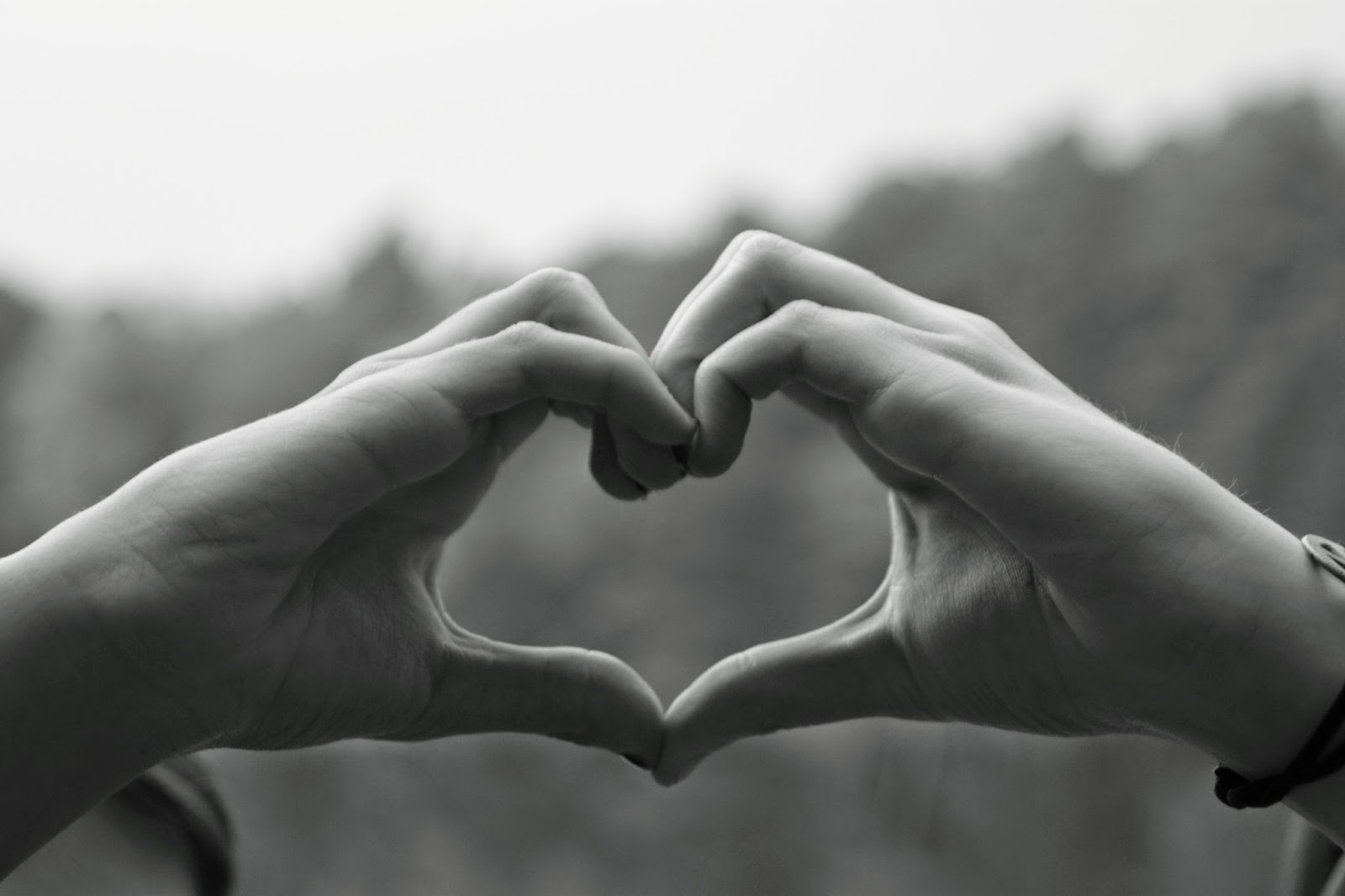 This years blog hop theme is Friendship.  My writing started with friendship me and my best friend in ninth grade sitting with tons of note books writing in round robin style. That's when one or more authors write a section and pass it along for the next author to take over.

Nothing ever came of those books but it did get me started.

So many of my books revolve around friend ship. A new series I am a part of the Cookie Club series is just that. A group of witchy friends who send cookies to each other once a month to stay in touch. The first book in the series Hot Burning Love is not available. 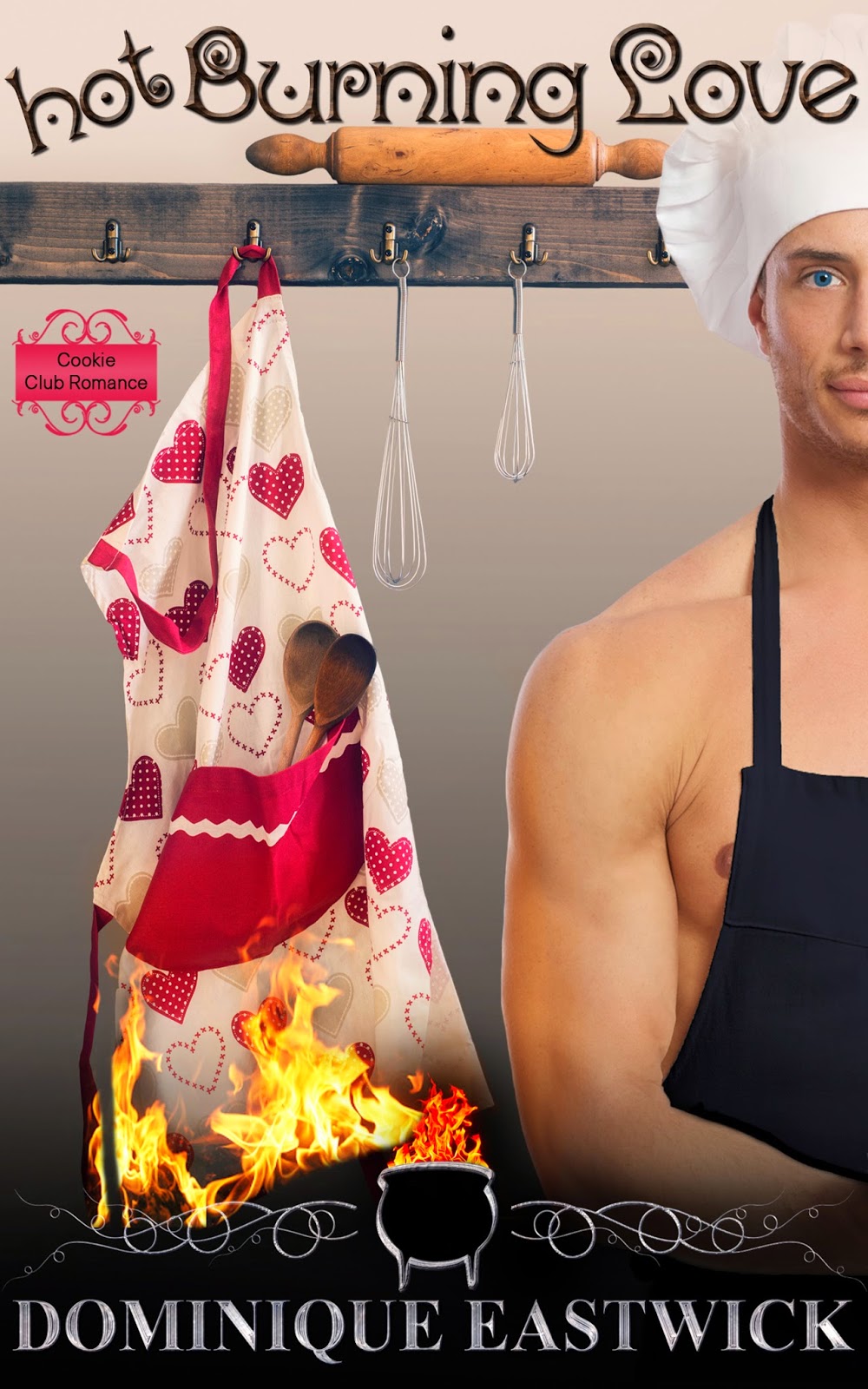