Showing posts from 2018
Show all

by Chris Pavesic Readers of the Revelation Chronicles know that my main characters love tomato sandwiches. To make them special, I have included a recipe for Vegan Mayonnaise. You only need four ingredients to make this dressing and it is ready in just 2 minutes! You also only need four ingredients to assemble your tasty lunch: homemade bread, sliced garden tomatoes, lettuce, and mayonnaise. Vegan Mayo 1 cup avocado oil  ½ cup unsweetened plant-based milk  2 tsps. apple cider vinegar (or key lime juice)  Sea salt to taste The oil and the plant-based milk should be at the same temperature. It is easier to blend. If you use an immersion blender: combine all the ingredients in bowl. Place the immersion blender so it sits firmly on the bottom of the bowl. Pulse until the mayonnaise emulsifies. Once most of the mayo has emulsified, move the blender up and down to incorporate any oil that is sitting on the top. If you use a regular blender: place all the ingredient
Post a Comment
Read more 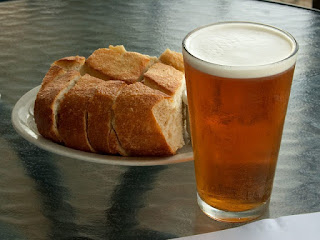 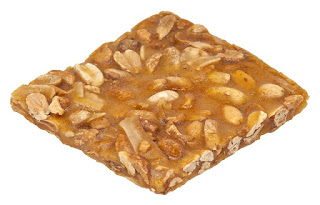 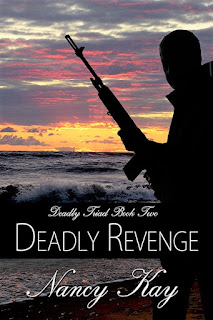 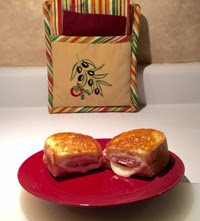 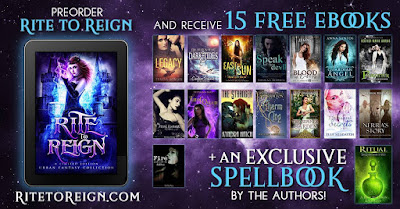 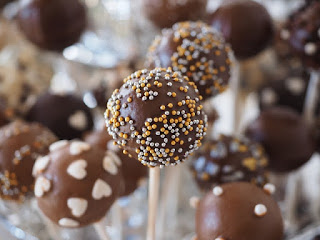 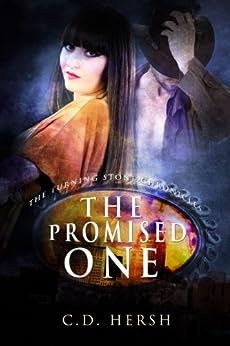 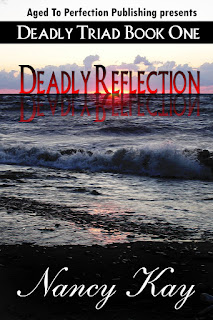 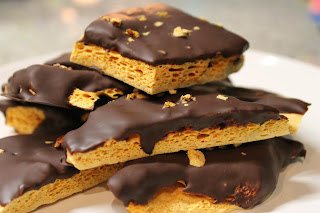 Who Doesn’t Love Crunchie® Bars? by Sharon Ledwith  Those were my go-to chocolate bars when I was a kid, and I still love’em to this day. This angelic chocolate covered sponge toffee recipe will bring back memories of the good old days when a trip to the corner store armed only with a dollar bought more than just one candy bar. Create a batch for gifts or to add to the festivities, these melt-in-your-mouth treats will add life to any party. CHOCOLATE COVERED SPONGE TOFFEE 1 cup white sugar 1 cup dark corn syrup  1 tbsp. vinegar  1 tbsp. baking soda  1 pound chocolate confectioner’s coating  Candy thermometer  Butter a 9x13 inch baking pan.  In a medium saucepan, over medium heat, combine sugar, corn syrup, and vinegar. Cook, stirring until sugar dissolves.  Set candy thermometer in place, and heat, without stirring until temperature reaches 300° F (150° C). Remove from heat and stir in baking soda.  Pour into prepared pan. Do not spread. Allow to cool co
3 comments
Read more
More posts