November 14, 2014
Lord Andrew Masterson, Earl of Windenshire has had a string of bad luck with women. While his best friends are all getting leg-shackled, he can’t seem to get a lady to stay in his presence long enough to court them. Not sure what he might be doing wrong, he turns to Madame Evangeline, hoping she can help him change his luck.

Betrothed since before her birth to Lord Masterson, Miss Miranda Beauchamp has been preparing to be his countess ever since. Although the Earl of Windenshire maintains her upkeep and pays for everything she needs, she might as well not exist for all the attention he pays her. Determined to break the marriage contract, she’ll go to desperate measures to achieve her goal, even if it means losing her virginity to do so.

Can Madame Eve show Andrew and Miranda there is more than a contract between them? Or will family secrets and years of hurt be too much for the earl and his virgin countess to overcome? 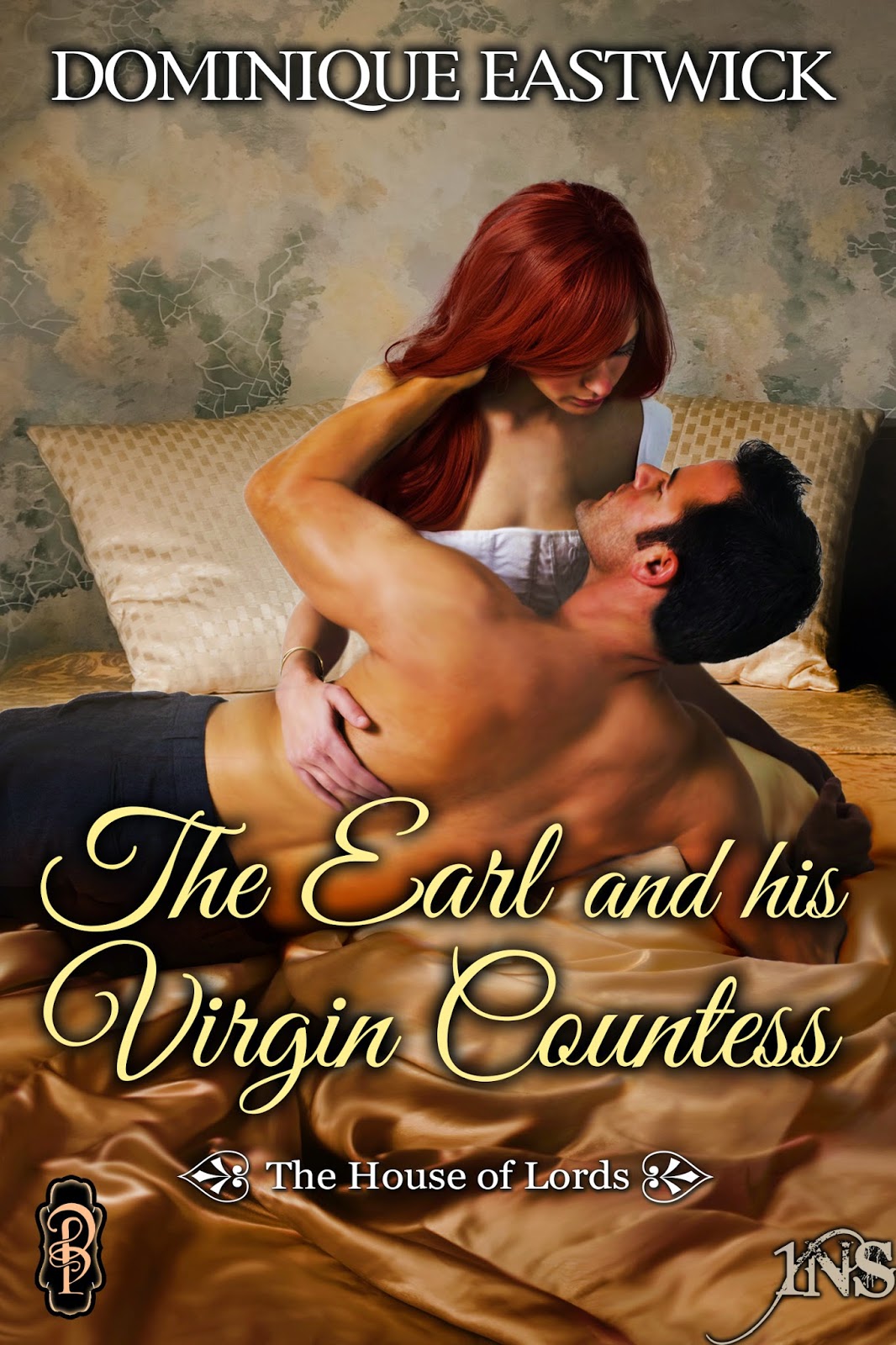