It's the Best Man's turn for Sara Daniel

April 17, 2015
Will a one night stand give them the courage to face what they fear most or drive them apart forever?

One Night with the Best Man 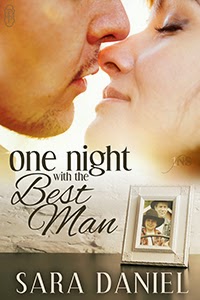 Alejandro “Alex” Cortez vowed never to return to the family farm, but when his sister makes it the destination for her wedding, he has no choice. The farm’s new owner, sexy agricultural professor Dr. Susan Gundersen, is his only hope for a diversion from the haunting memories.

Susan knows better than to count on people sticking around for her. The farm gives her the roots and permanence she’s craved her entire life. As she helps Alex clear out his family’s mementos from the house, Susan is drawn to the raw and vulnerable man under his carefree exterior. A few kisses later, she falls hard and fast.

Despite their mutual attraction, Susan will never leave the farm and Alex will never consider staying.  Will one passionate night with the best man give them the courage to face what they each fear most or drive them apart forever?

“Are you ready to go to the bedroom?”

Heat flooded her cheeks. “You know what I mean. Don’t try to create a sexual context where there isn’t any.”

“Professor, from the moment I saw your assets through that hospital gown, all I’ve thought of is sexual contexts with you.”

“Grow up, Alex. And my name is Susan.” She gestured for him to leave the kitchen ahead of her.

“Lead the way, Susie.” He gestured right back. “If I have to go to the bedroom for any other reason, I’m going to revel in being immature and hormonal, and check you out while we walk.”

Marching through the living room and down the short hallway, she tried to ignore where his gaze rested, but her stomach flip-flopped and every nerve ending sparked with awareness. “If you’re so into backsides, you should have become a doctor, so you could see a new one every day.”

“I don’t want to see everybody’s,” he said from behind her, so close his breath brushed her neck. “I have standards, and let me tell you, in those tight jeans, you’ve met and exceeded every one of them.”

Despite the promise of heaven in his voice, the last thing she needed was a guy with a sworn avoidance of all attachments. She did not need a fling with a man who wouldn’t stick around. She had a plan for permanence and stability and to build an organic dairy legacy. People would come and go from her life, but she could count on the farm and her university research to always be there for her. 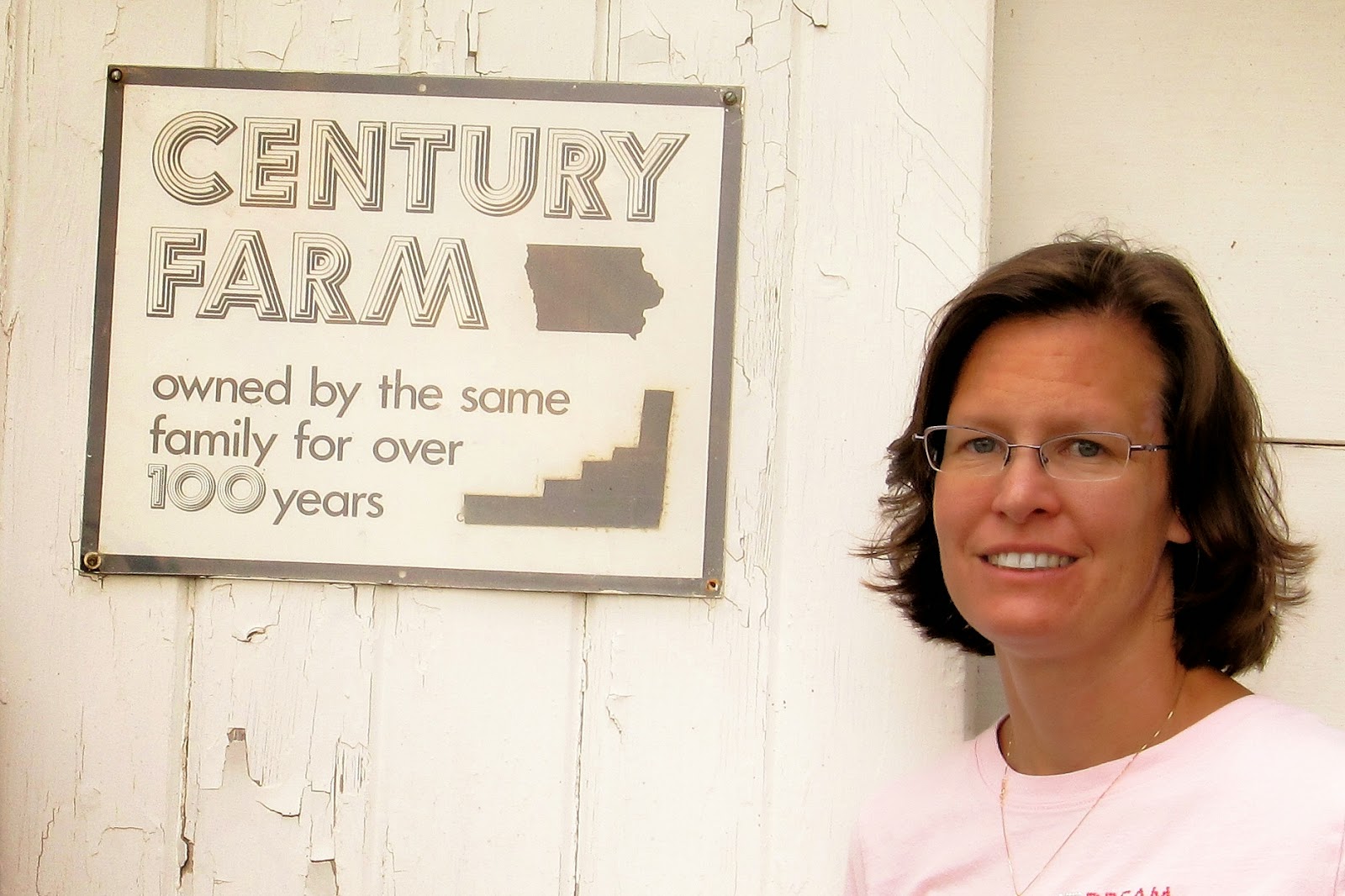